There's nothing like walking through a sunflower field, feeling the Tuscan sun on your skin. Even if it's just in your imagination because your physical body is in the car passing by. But sometimes there's an image so powerful that you don't need an overactive imagination like mine to feel it. Images so powerful that can at the same time transport you to another world and abruptly anchor you in this one.
I turned my head to the inside of the car when the radio announcer started talking and silently laughed because I couldn't understand anything. But there's something really soothing about listening how others speak in another language and trying to guess what they are saying, so I just stood there, looking through the window as we finally passed the magical field that turned into an endless sight of green.


But I remember that day specifically not because of the sunflowers, but because of a dove.
Being from Barcelona, I know them very well and see them every day, and I've always been told that they can carry more microbes and illnesses than a rat. You can say I'm not very fond of them. So you can
imagine my surprise when I saw two little kids trying to play with one.
I was sitting in Piazza del Campo in Siena, with my brother sitting next to me and my father napping on my other side (it had been a long day) when I first saw them. I noticed them because they were speaking Catalan, my native tongue and I always feel that when you find someone who speaks the same language as you in a foreign country, you have some kind of automatic connection. You probably most definitely don't know them but you know you can speak to them as if they are old friends. But back to the plaza.
Those two little kids (a boy and a girl) were trying to feed a dove. I say trying because that dove wasn't particularly friendly and was refusing to eat from their hands. So they settled for throwing the pieces of bread nearby and seeing how the dove would eat them from the ground.
To further understand the situation, you'll have to meet my brother. We are very similar personality wise, we’re both pretty introverted but very comfortable with each other. When we are in a new environment, we do this thing where we don't leave each other's side. I think it’s our way to cope with the fear of crowds that we have, because we always do it when there are too many strangers around.
Anyway, we were talking about some forgettable thing when we heard someone speaking Catalan. We both stopped breathing for a second and shared a knowing look, one of those where there are words shared that are not spoken out loud. This time it seemed to say: “look we're not alone!” and “aha! We can understand them!”. We watched as the two young siblings feed all of the doves in our area and looked at them very perplexed. How could they find doves attractive? What did they see in them? It's a pretty great example of how two people can look at one thing but see two completely different ones. And how sometimes the human mind is so selfish that it refuses to accept that others can think in a different way. How even if I try, there’s some things that I’ll never understand. Like how some people don’t like pineapple on pizza, and some people like doves.
The boy and the girl, let’s call them Marc and Anna, fell in love with a dove and even gave her a name. I don’t even know how they guessed its gender, but it was kind of a bittersweet moment, because on one hand, they were naming an animal, and that’s very cute. But on the other hand, the animal in question was a dove. And I think that by now you already know how I feel about them.
I don't exactly remember the name they gave her but they were soon giving names to other doves. Some had invented names, some had real person names, some had the same name followed by a number two... it was kind of weird but very memorable. My favorite moment will always be when their parents called them because they had to go. Anna chose that moment to ask if they could keep them.
I think that the father was just as perplexed as I was because he stepped closer with the face of someone who is hearing something so unthinkable that it's like it is in a language you don't understand. By the time he processed what was happening (I don't think that seeing me and brother laugh hysterically helped him very much) Marc was getting excited about the idea and began to practically beg to keep them. But the father had very clear that he wasn't going to bring home a dove, so he dragged his kids out of the plaza and I never saw them again.
It's true that with time the memory has faded a little, and some details are not as clear, but I don't think I'll ever forget that day. I do not remember their faces or how their voices sounded, but somehow that makes it funnier to remember. Every time I think about it a little detail changes. Sometimes their faces change a little, sometimes they are completely different. Sometimes the boy is older and sometimes he's not. But these changes make me feel like the memory is mine and that's something beautiful.
I remember that after it happened, my brother and I told the story to every family member that was with us, never getting tired of telling it. And maybe we exaggerated it a little every time, but that always happens with stories.
It was funny seeing each person's reaction. My mum didn't find it particularly funny. She also really despises doves and told us that we could never have one as a pet. She said it like it was a thread, but we told her that we didn’t even like them, so she had nothing to worry about. I think that my sister was too tired to listen, and my father started laughing. One of those laughs that are really genuine and invite you to laugh with them.
I can still hear it if I close my eyes. 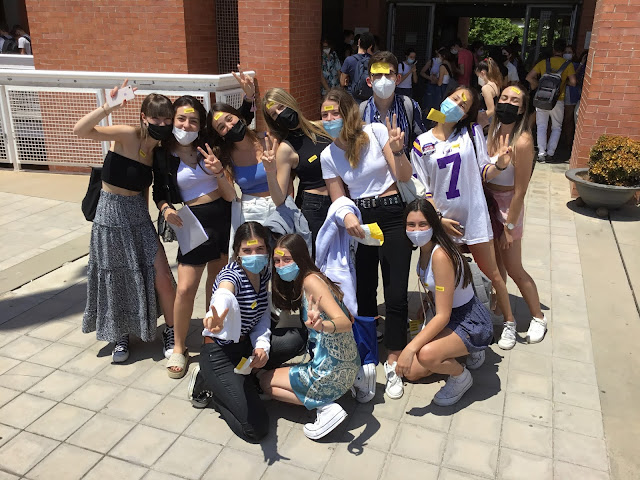 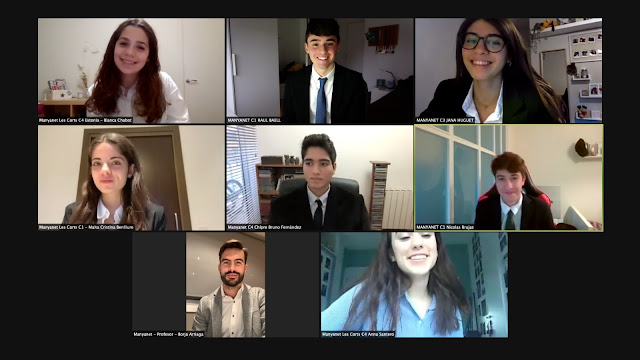 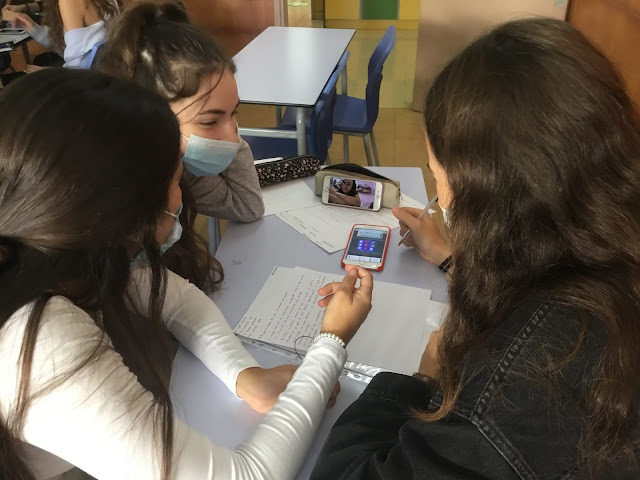